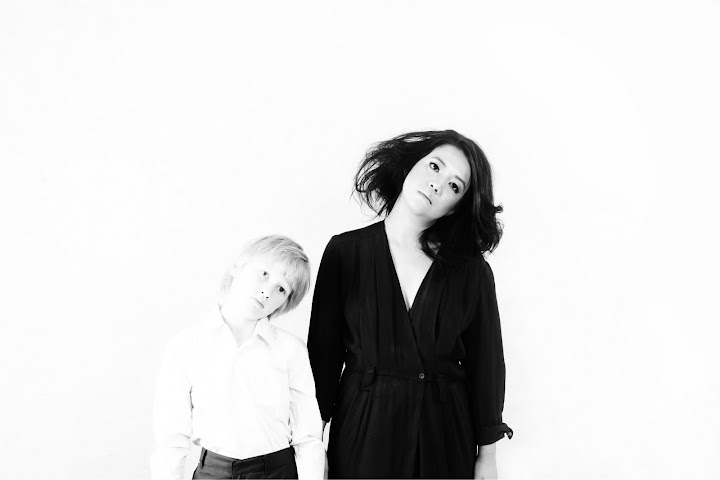 Because we can't take clean touches for dealing crazy footages like digitalsix's go around longer in our head, thought we may well have to put also hundreds fingers in the mix, to make it a rather exhaustive set between the sounds, visuals, and the rusty experiences to get through those parallel two. This video went to be an obvious outcome of our excitement toward their blistering musical taste, more than thrilled to present this to you all.